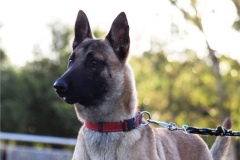 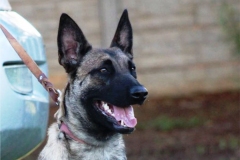 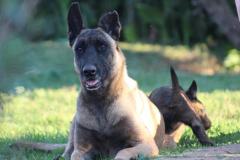 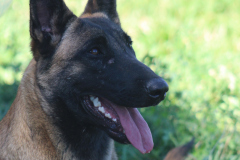 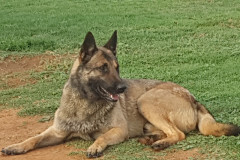 The Belgian Malinois is a medium to large dog breed and originally they were bred as trusted sheepdogs and all round farm dogs.

During the First World War they were put into service as ambulance dogs, their main task being to locate wounded soldiers in bombing rubble and general war zones. They were also used for running massages and telephone wires at the front lines.

It was only in the Second World War that their duties became more complex as war dogs which included sentry, guarding and other advanced tasks.

Belgian Malinois are the chosen breed as guard dogs for the U.S. Secret Service at the White House in Washington DC.