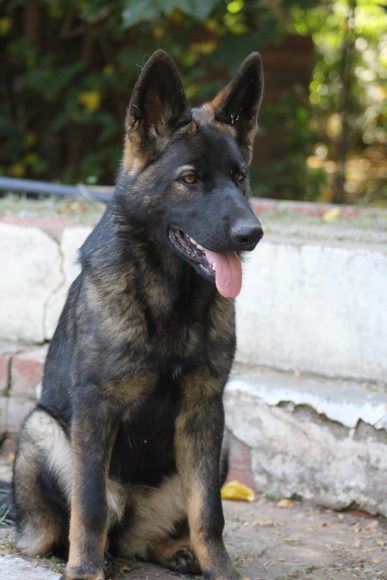 Description: Yva is buy far our best looking German Shepherd female in the kennel. She is very good with children also very protective of her family. She is out of the DDR bloodline, which are bloodlines that go all the way back to the originally bred German Shepherds.

Trained in : Still in training 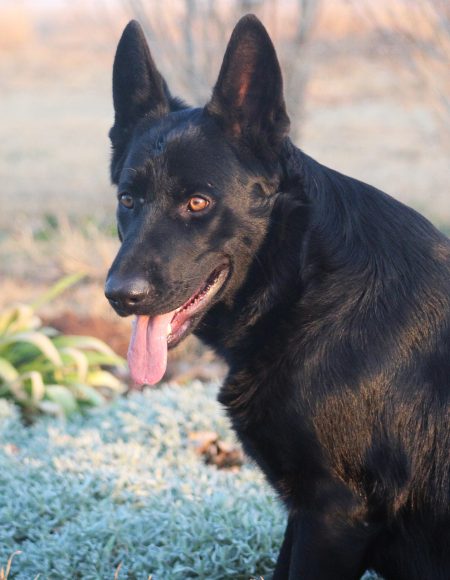 Description: Utah is exceptional with children. A real gentil lady. She is a lot like her mother Shasha, latterly the first dog to complain if she needs no go out of the house or if she needs to sleep outside. She likes to be in the presence of her family.

Trained in : Still in training 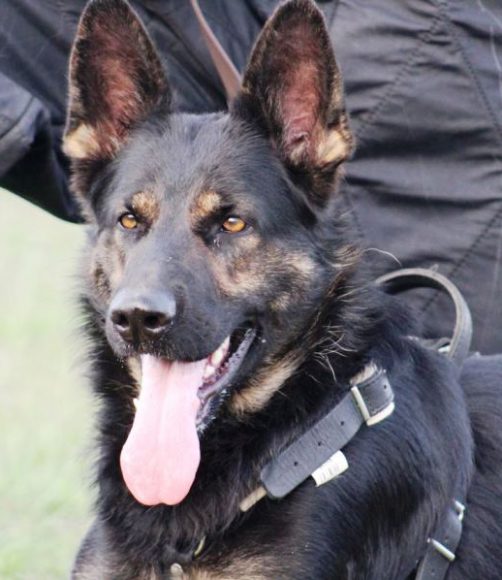 Description: This is our most dearest female of all. She is excellent with children. A great family dog. The most loving and caring dog in our kennel, but do not let that fool you as she can be very protective about her family. She is a brilliant mother to her own pups as well as the new arrivals to our family.

In Training For: tracking 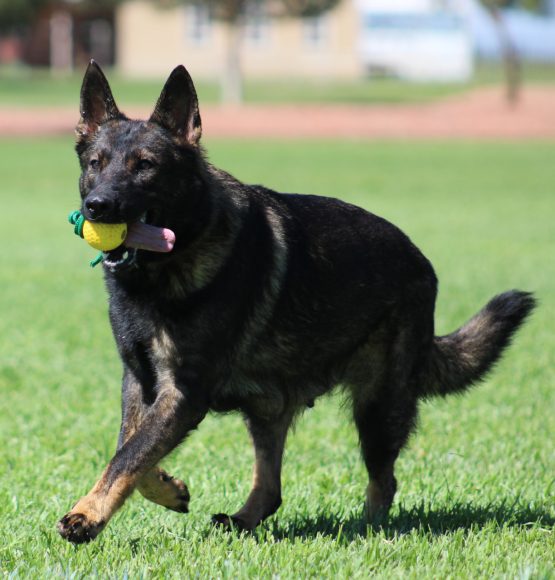 Description: Sky is still a young dog and is very athletic with a high drive. She is great with children and is a wonderful family dog. She is loving and caring with her family. She is out of the DDR bloodline, which are bloodlines that go all the way back to the originally bred German Shepherds. 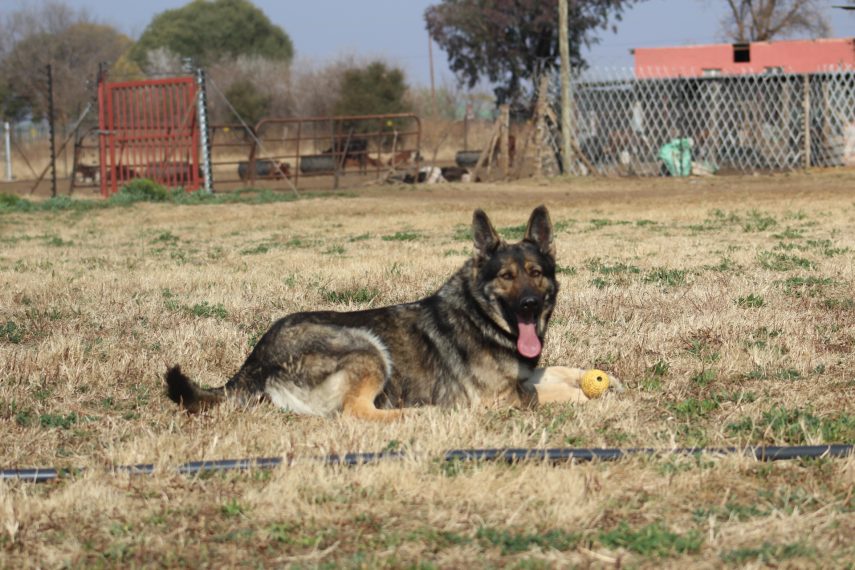 Description: Belooga is a very high drive dog. Always wanting to play and work. Extremely loving and very protective of her family. Both of her parents are DDR imports, making her a full DDR female (Bred to the original German Shepherd standards). 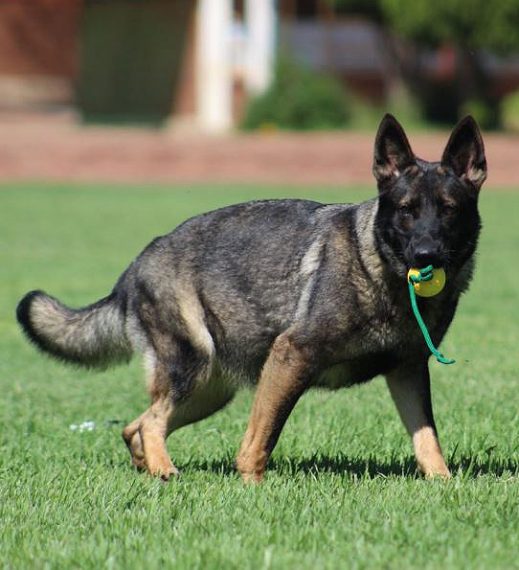 Description: We bought Marinke as a big dog. She might not be our biggest female, but she definitely one of our most loving females. She is very loyal and loving to her family.

Trained in: obedience and personal protection