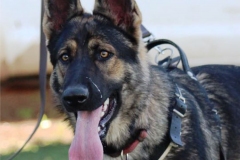 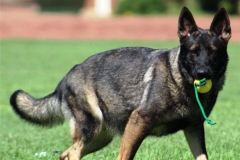 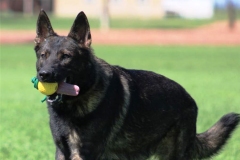 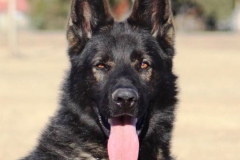 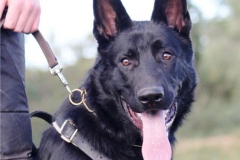 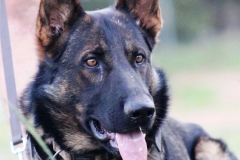 Originally German Shepherds were bred to work. German Army Captain Max van Stephanitz was the creator of this magnificent breed. His thought was to create a dog breed that could perform vigorous jobs in an enthusiastic way. Repeating these jobs flawlessly every time. While still returning home as a loyal companion and a protector of its family. Looks for these dogs was a secondary goal.